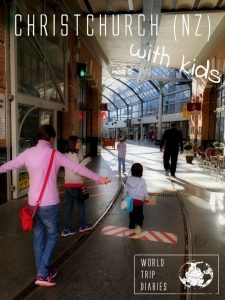 A pin made if you wish to pin it for later!

We spent a week in Christchurch in June 2016.

We went from warm Kaikoura to freezing cold Christchurch. The hardest thing we had to do was unload the car. Man, I was freezing! Really shaking and unable to move or hold stuff properly, which is kinda bad when you’re carrying stuff – all the stuff you own, and it’s kinda heavy.

New Brighton Pier, lighting up like a rainbow. It was freezing, but we couldn’t help spending sometime there just watching the lights changing colors and reflecting on the beach…

The house had enough heating devices to make us warm, including awesome duvets. We spent the week in this house. It was clean and comfortable and it was the biggest house we’ve been in so far. Since it’s big, it takes a long while to warm, but once it’s warm, it feels like heaven. It’s got everything, including space in the fridge and an oven!!! Can’t even count how many times we used it. The boys loved that it had a Play Station. We received the visit of 3 little mice during our stay, though. Luckily, they didn’t poop anywhere we could see and they didn’t mess with the food, which leads me to think they were only there for the warmth. Poor little things.

If you’re new to Airbnb, click here to receive a discount on your first booking! (Affiliate link)

What to do in Christchurch with kids

I must say that Christchurch is a HUGE city, it needs a lot more than a week to explore it. Unfortunately, we had only a week.

So while we were there we visited: 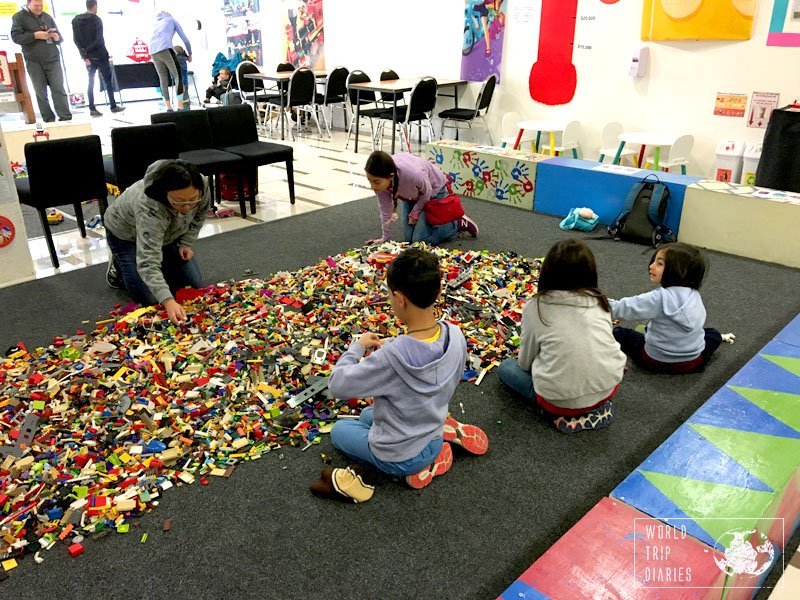 Imagination Station, Christchurch – every kid’s (and adult’s) dream, isn’t it? 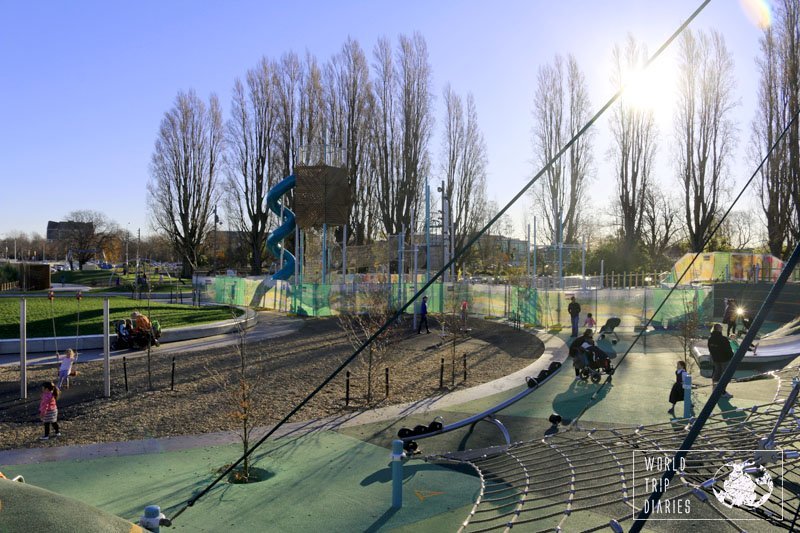 Margaret Mahy Playground – you can see it was still under construction, but it was already one awesome playground! Definitely worth a visit!

What to eat in Christchurch 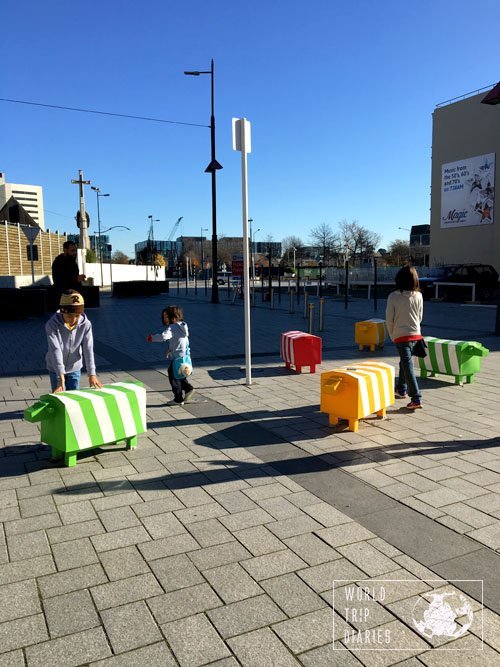 Fun sheep at the City Centre. Aren’t they cute? I want some for me.

Shopping in Christchurch with kids 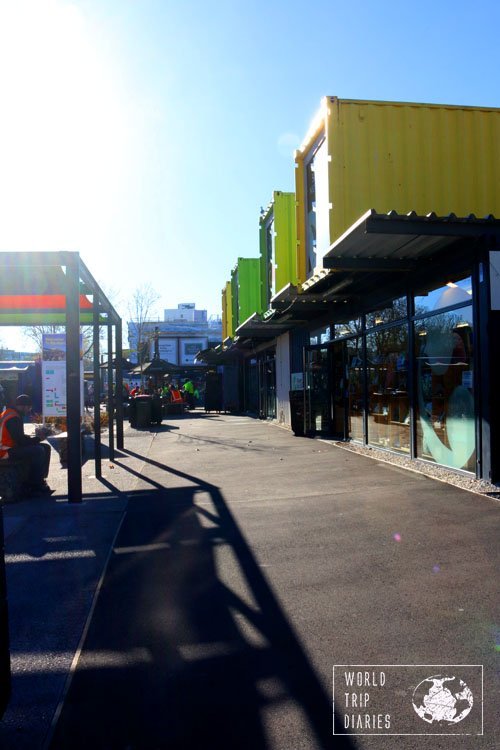 I have one complaint: finding a parking space is super difficult anywhere in town.

During the week we spent there, we had an amazing weather, no quakes, great food, and everything we could have wanted. I LOVED Christchurch!

It’s such a beautiful place! I would love to come back with more time! Just loved it! Have you been there? What’s your favorite place there?

Our Christchurch video is below! Subscribe to our Youtube channel to be notified when we upload a new video!